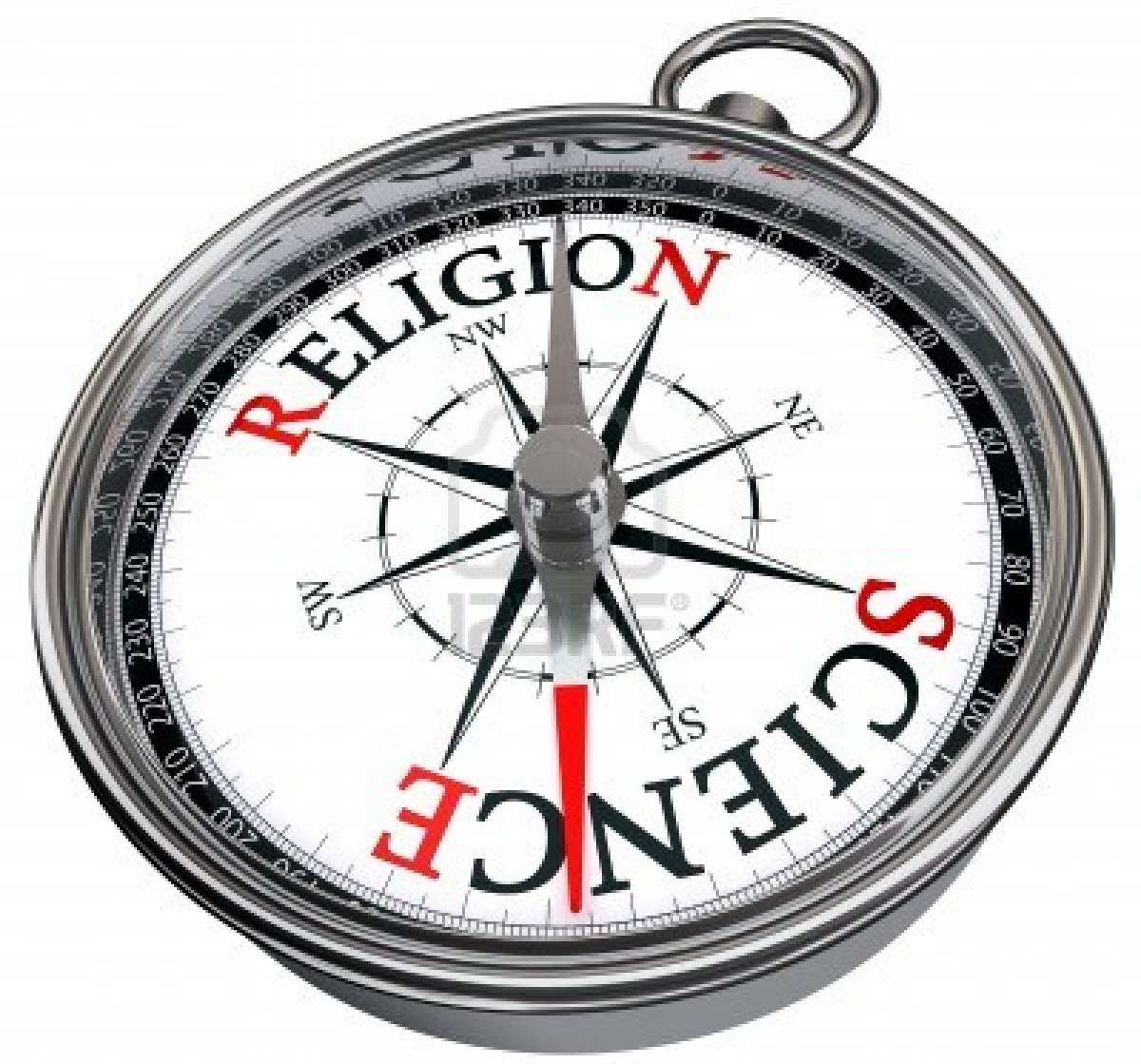 Nations are not built by politicians. By Ajit Dayal

Nations are built by leaders – by statesmen who command respect because they have a vision and the drive to reach a goal. And the leaders need followers who are committed, who are willing to do their bit.

Mahatma Gandhi postulated the quest for freedom in 1920, at the age of 51 years. It took India 27 years after the launch of the Non-Cooperation Movement to win Independence. And Independence was not won by the Mahatma alone. He carried a nation along in his march for freedom. Victory is not given; it needs to be earned with patience, time, and effort, over a long period of time.

Prime Minister Winston Churchill, one of the greatest orators of the twentieth century, evoked an image of hard work and dedication when he asked for the support of the people in the fight against the tyranny and might of Hitler.

We are in the preliminary stage of one of the greatest battles in history…. That we are in action at many points – in Norway and in Holland – that we have to be prepared in the Mediterranean. That the air battle is continuous, and that many preparations have to be made here at home.

I would say to the House as I said to those who have joined this government: I have nothing to offer but blood, toil, tears and sweat. We have before us an ordeal of the most grievous kind. We have before us many, many long months of struggle and of suffering.

You ask, what is our aim? I can answer in one word: Victory. Victory at all costs – Victory in spite of all terror – Victory, however long and hard the road may be, for without victory there is no survival.

As Wikipedia notes, "the famous phrase Blood, toil, tears and sweat was first uttered on 2 July 1849 by Giuseppe Garibaldi when rallying his revolutionary forces in Rome. Theodore Roosevelt also uttered the phrase in an address to the Naval War College on June 2, 1897, following his appointment as Assistant Secretary of the Navy."

A leader does not have to be original in thought.

But a leader needs to be persevering and committed to a cause. Over long periods of time.

India has many politicians, but India has no leader. No person of character who we can look up to and say, "I will follow the leader".

But that is not only a fault of the political system. It is a reflection of society – of us; of whom we are, and who we are not.

Take the case of big business. Over the past 21 years – between 1991 and 2012 – the market value of all listed Indian companies has risen from USD 100 billion to USD 1,200 billion. A massive wealth creation engine. Many of the business magazines have covered the glory of the wealthy billionaires.

But can you name 10 people who have become billionaires without paying a bribe?

Can you name 20 people who have made USD 100 million over the past 25 years without paying a bribe?

Can you name 10 neighbours who have lived their life without paying a bribe?

Can you name 10 members of your family who have not paid a bribe?

We have many billionaires, millionaires, and neighbours who have gained their wealth by questionable and opaque means.

Do any of the business federations (ASSOCHAM, CII, FICCI, and IMC to name a few) have a policy that prohibits giving a bribe to any government official or a non-government employee? Does your building society give bribes to get their approvals and clearances?

Does any association expel members who have been known to give bribes? Do the big business associations hold open meetings that allow the public to question the business federations on these matters?

One cannot always blame the politicians and businessmen. We must look inward – at our own experiences.

We all say, "We wish India to be a better country". But what are we doing to make it better?

When was the last time that you agreed to pay a fine to a traffic policeman to avoid the inconvenience of going through the process?

When was the last time you threw garbage on the streets?

Or picked up some garbage from within your building?

When was the last time you stopped your car, motorcycle, or scooter to allow a child or an old woman to cross a street?

Or helped an elderly person get on a bus?

Or held open a door for someone else?

No, our politicians are not alone to blame for the loss of that Indian soul. Nor are our pampered industrialists.

A lot of the blame lies with us, as people.

We have lost our character – sacrificed it on the altar of monetary gains and convenience.