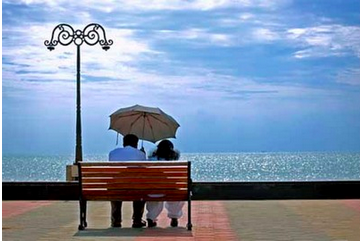 The statement said the Catholic girls who marry outside their religion were abandoning the Christian faith.

The Kerala Catholic Bishops’ Council (KCBC) on Sunday expressed regrets over the statement of Bishop Anikushikattil on love jihad if it had hurt the sentiments of any community.

“Inter-caste marriages would destroy Christian essence and style. Our girls are being abducted by love jihad… secret aims of the SNDP Yogam. We should be vigilant against this,” he said at while addressing a meeting of pastoral council.

The KCBC statement maintained that the bishop's statement was not meant to hurt the sentiments of any community.

“If his statement hurt the sentiments of any community, it is deeply regretted,” the KCBC said in its statement.

“The Bishop was only trying to explain the possible discords that might arise in inter-religious marriages,” the Council pointed out.

“The Bishop was expressing his anxiety over the conflicts and issues caused by the prevalence of neo-liberal thinking in a society like Kerala that treasures traditional family values.

“Spiritual and community leaders cannot ignore disintegration of family. What the Bishop emphasised on was that the Church should focus on providing moral training to the youth.

He also stated that marriages outside the religion would destroy people’s faith in the Church.

Bishop Anikuzhikattil reportedly said: “Our girls are not hesitant to renounce Christian beliefs and leave their parents to go with a Muslim or an SNDP member. This is due to lack of strong belief in Christianity. We should address this issue with utmost seriousness.”

Substantiating his remarks, Anikuzhikattil said that six out of every 100 marriages in the Kerala dioceses were "inter-caste."