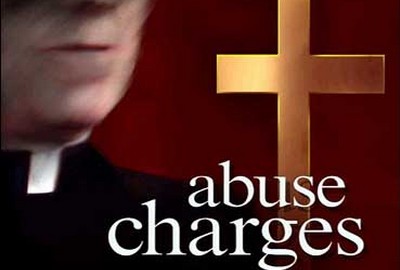 A Dhaka court issued an arrest warrant against a Catholic priest on Aug. 30, about a month after a woman accused the priest of abuse and refusing to marry her after nearly 10 years of an alleged intimate relationship.

Felicita Murmu, 44, a Catholic from the indigenous Santal community, filed her case against Father Patras Hembrom, 43, also a Santal, on July 28 under the country's Women and Children Repression Act.

Murmu's lawyer Debendra Nath said that if found guilty, Father Hembrom could face 10 years in jail plus a fine. "Having a physical relationship with a woman with a false promise of marriage is a serious crime according to the law," she said.

Murmu said she was left with no option except to pursue a legal claim against the priest for his past alleged abuses.

Father Hembrom has denied the allegations of abuse and of having a relationship with Murmu.

"I met him in 2006, since then he had physical relationship with me. He told me he would denounce the priesthood and promised to marry me," Murmu, a junior nurse at Dhaka's Holy Family Red Crescent Hospital, told ucanews.com on Aug. 31.

Murmu said the priest has kept her in a Dhaka apartment where he used to come and stay with her two-to-three times every month. He cut off communications with her three months ago, she said.

"I heard he is having an affair with another woman and they were planning to marry and fly to Italy soon," she said.

"I trusted him, but he cheated on me. He also physically and mentally tortured me several times as I pleaded with him to marry me," she said.

Murmu also alleged that Bishop Sebastian Tudu of Dinajpur refused to help her when she sought assistance.

Bishop Tudu of Dinajpur said the diocese is investigating the allegations.

"The woman has made the allegations and we are trying to dig out the truth," said Bishop Tudu. "If the priest has done anything wrong, we will take action according to Church law."

Father Hembrom, assistant pastor at a parish in Thakurgaon district, denied the allegations.

"Felicita has had no relatives to look after her, so I extended my helping hand. I have always considered her as a relative but she has used my name as husband in various places in order to blackmail me," said Father Hembrom, who was ordained in 2005.

The priest denied having an affair with Murmu and said that he would defend himself in court against the allegations.