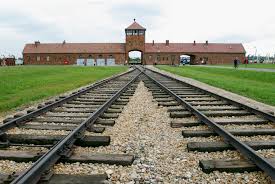 Here is an article by Fr Cedric Prakash SJ, noted Human Rights Activist.  In the light of rampant violation of human rights in many parts of the world, by Governments and in the name of religion, caste and race, let us hope there won't be a repeat of the Holocaust, in one form or the other. Isaac Gomes, Asso. Editor, Church Citizens' Voice.

Exactly seventy-three years ago on 27 January 1945, the Soviet Red Army liberated the Auschwitz-Birkenau Concentration Camps in Poland. What was uncovered on that unforgettable winter morning was perhaps the most brutal stories in the history of humankind. Today a black-and – white plaque in Auschwitz stands testimony to this crime against humanity stating, “Auschwitz was the largest Nazi German Concentration and Death Camp in the years 1940-1945. The Nazis deported at least 1,300,000 people to Auschwitz:1,100,000 Jews;140,000- 150,000 Poles;23,000 Roma(Gypsies)15,000 Soviet Prisoners of War;25,000 Prisoners from other ethnic groups;1,100,000 of these people died in Auschwitz; approximately 90% of the victims were Jews. The SS murdered the majority of them in gas chambers”. 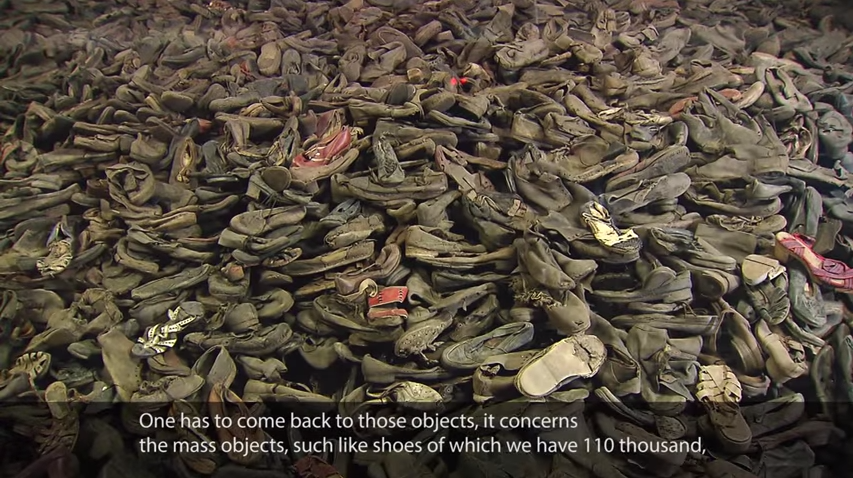 The numbers are horrific enough; a chill goes down one’s spine when one realizes the barbaric methods used to torture the prisoners who lived in these concentration camps. Another board in Auschwitz reads, “Prisoners held in the Concentration Camp died from being overworked, starvation, sadistic punishments,exhaustion from prolonged roll-calls, torture, appalling living conditions, being used for medical experiments or through arbitrary execution. Those too weak or sick to work were selected by the SS during roll-calls, or in the infirmary, and either sent to the gas chambers or murdered with an injection of phenol.”

In November 2005, the United Nations General Assembly resolved that this day would be commemorated as the ‘International Holocaust Remembrance Day’ to remind the world of the millions of people who were murdered at the hands of the Nazis during the Second World War and to say ‘Never Again’ to genocide, every form of violence including racism. The theme this year of the Holocaust memorial ceremony is ‘Holocaust Remembrance and Education: Our Shared Responsibility’. The theme highlights the universal dimension of the Holocaust and encourages education on this tragedy so that future generations will firmly reject all forms of racism and violence. The Holocaust was a defining point in history and its lessons have much to teach about the danger of extremism and the prevention of genocide today.

Sadly, the world does not seem to have learnt from history and the holocaust.  It is unacceptable that the Palestinians are subjected to such an amount of suffering and ignominy at the hands of the Israelis today. The Rohingyas of Myanmar, the Yeminis, the people of South Sudan andSomalia andothers in several parts of the world continue to be persecuted; millions are displaced and are even forced to seek refuge in another country. Just a few days ago, the people of Afrin in Syria were subject to heavy bombardments. In India, with complete connivance of the ruling political dispensation, right-wing Hindu groups are oppressing minority communities. The recent violence unleashed by a fringe group called the ‘Karni Sena’ because of a film which was recently released, will certainly make anyone wonder as to where the country is heading. The deadly bombing in Afghanistan has today killed more than one hundred people.

The so-called ‘Big Powers’ with their divisiveness and selective policies continue to wreak havoc in several other parts of the world whilst greatly profiteering from the military-industrial complex which they own. That a school –kid can take a gun and kill fellow-students is symptomatic that violence is a matter-of-fact today in countries like the United States. These are no aberrations or isolated examples but a reality, which rips into, cherished ideals post-holocaust world. Those who manufacture and peddle arms and ammunition must remember that they cannot speak of the ‘shared responsibility’ until they stop production of their deadly weapons.The big nuclear powers must first denuclearize and thus set an example to the rest of the world.

Last month on the International Human Rights Day, I visited the Auschwitz-Birkenau Concentration Camps. The visit for me was a deeply emotional experience. Anyone who visits the place is bound to have a transforming experience. One perhaps will never find the answer as to what led one part of humanity to hate and act so violentlyon other human beings.Several questions emerge, but hardly any answers. One will always have to grapple with the painful reality as to what makes some behave in such a dehumanized way. At the entrance of one of the buildings in Auschwitz are the prophetic words of the Philosopher George Santayana, “those who do notremember the past are condemned to repeat it.”

There was some light, a ray of hope however, as one stood outside the cell inwhich Saint Maximilian Kolbe (the Polish Conventual Franciscan Friar) was condemned to die in. Kolbe was sent to Auschwitz for hiding Jews during the Second World War. When the Nazi guards selected 10 people to be starved to death in punishment, Kolbe volunteered to die in place of a stranger who pleaded since he had a family. Kolbe was ultimately murdered with a lethal injection. Before his arrest in 1941 by the Nazis, he wrote, “What we can do and should do is to seek truth and to serve it when we have found it. The real conflict is an inner conflict. Beyond armies of occupation and the hecatombs of extermination camps, there are two irreconcilable enemies in the depth of every soul: good and evil, sin and love. And what use are the victories on the battlefield if we ourselves are defeated in our innermost personal selves?”

Insightful words! True, the only way we can truly honour the memory of those who suffered and died in the holocaust is to ensure that truth, goodness, non-violence and love triumph in every corner of our world today!