ASK AND YOU SHALL RECEIVE – THE ART OF RECEIVING 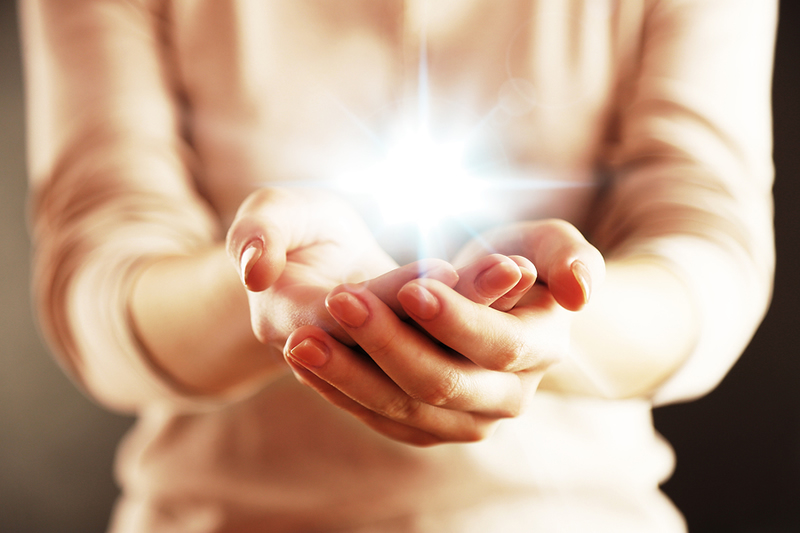 Once a Papa met a Mummy under a willow tree.

And the Papa asked the Mummy

"Will you marry me?"

And the Mummy said to Papa

Sodium and Chlorine met. Chlorine asked Sodium “Can you give me that one electron?” Sodium happily said “Sure, take it.” Now both are satisfied. To seal this happy exchange, they embraced. In the meantime something had happened; by losing 1 electron Sodium atom got positively charged; by gaining 1 electron Chlorine atom got negatively charged. We know what happens when a positive charge and a negative charge meet. When Sodium and Chlorine embraced, they got fused into one and lo and behold we have a compound called Sodium Chloride (Nacl). We call this common salt. The giving and receiving has given us something as wonderful as table salt. 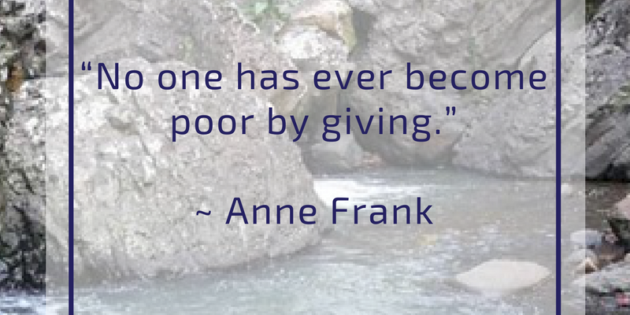 We all know how satisfying it is to give. From childhood we have been told about the importance of charity. All religious texts extol the virtue of giving. We have been told that giving is superior to receiving. Seeing what others need to be happy is a beautiful act of kindness, which also fulfills us as nothing else can.

We know a lot about gracious giving.

But not much is said about gracious receiving. Yet, for every giver there is a receiver. And when something is not received well—whether it is a gift, or a compliment—we notice! Don’t think for a second that a lack of acknowledgment or a refusal to receive is not noticed by the person who gave!

Somebody gives us a gift – for the birthday, for the anniversary or just like that – and we don’t know how to respond. In our confusion we say something like “O you didn’t have to bring a gift”, “Why did you take all that trouble?”, or worse “It’s very good, I already have two of these.” (A lady was given a saree as a gift. She said “This is very useful for me. My maid has been asking me for a saree.”)

Psychologists say the reason why we find it difficult to accept a gift with grace is because we ask ourselves: “Do I really deserve this good deed?”, “Do I have to do something in return?”

Here are a few ideas to help us say ‘thank you’ while receiving a gift:

1.  Stop these analyses. When someone gives you a gift, that is not the time for analysis. Just accept it, let their kindness wash over you. When you express your appreciation, when you respond graciously to offers of help or gifts you not only strengthen your relationship bonds, you create a life where people want to give to you as much as you want to give to them. You create a two-way street, giving sometimes and receiving at other times.

2.  If someone wants to do something for you, do you say something like, “Oh, you don’t need to do that, I can handle it myself”? Even if you are uncomfortable receiving a gift, receive it graciously and express your thanks.

3.  It is a good idea to open the gift in the presence of the giver, if possible. Say something specific about the gift that you liked – the colour, the design, the uniqueness – anything, but specific.

4.  If it is not possible to open the gift at that time, call or message the person later and thank her for the gift, again saying something specific about the article that you particularly liked.

Accepting Compliments: Many people are uncomfortable accepting compliments and then wonder why people aren’t kinder or nicer. Receiving something as simple as a compliment is a huge statement about your willingness to receive the good things in life.

Someone compliments you on something – the food you prepared, a speech you gave, the dress you were wearing or how wonderfully you conducted yourself on some occasion.  You are at a loss how to respond, you are lost for words. You mumble something like “O it was nothing”, “It wasn’t all that great”, or worse “I hope you really mean it.” When people pay you a compliment, do not downplay what they are saying about you.

Even if you are uncomfortable accepting a compliment or kind words, receive it gracefully. Here are a few ways to graciously respond to a compliment:

When we receive a gift or compliment graciously, we create an opportunity for connection and a mutually satisfying transaction. The simple expression of gratitude is one of the ways that we give back to the giver. It makes the giver feel good when her giving is received with grace.

Also, the way of giving and receiving gifts is culture-specific; different countries have different protocols.

Note: The structure of the atom given in this article is as originally proposed by Neils Bohr. With advances in quantum theory we know that this picture is at best an analogy, but for our present purpose the analogy is good enough.