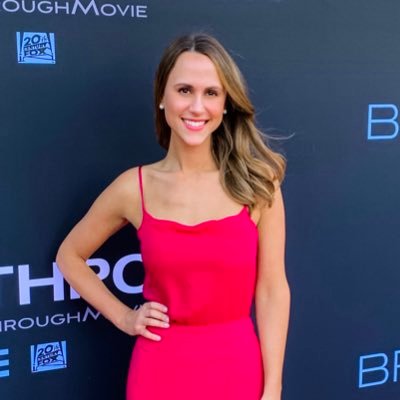 The article below has been recommended for the esteemed readers of Church Citizens' Voice by our Shri Varghese Pamplanil who is a voracious reader, writer, critic and out-of-the-box thinker, unlike most of us who are prone to be tied down by convention.  Isaac Gomes, Associate Editor, Church Citizens Voice.

As technology continues to advance at a rapid pace, it threatens to eclipse society’s reverence and worship of God — a looming reality that has severe ramifications for the Church, theologian and bestselling author Wallace Henley has warned.

“We are all made for transcendence, God’s overarching glory,” Henley told The Christian Post. “As Solomon said in Ecclesiastes, God has put eternity in our hearts. St. Augustine said, ‘The human heart was made by God for God and only God can fill it.’ And if we don't fill it with God, we fill it with whatever else we can find … that's what all idolatry is about. The idolatry of the future is going to be the worship of these machines, which has already started, either tongue-in-cheek or some people literally and very seriously worshiping the works of their hands.”

Henley, a teaching pastor at Grace Church, the Woodlands, Texas, addresses society’s increasing technological dependence on artificial intelligence and the moral and ethical choices Christians might be forced to make in his new book, Who Will Rule the Coming 'Gods'?

The 79-year-old former ​aide to President Nixon was compelled to write the book, he said, after learning of a former Google employee who registered an A.I. church in California.

“Computer engineers tend to be a little bit funny at times and have a dark sense of humor, but nevertheless, he was very serious about it, apparently, because he went through with it,” Henley said.

Then, he heard a technology specialist make what he described as a “disturbing” statement: “He said, ‘If there is a machine that can go a billion times faster than the human brain, then the only thing that we can call it is God,'" Henley recalled. 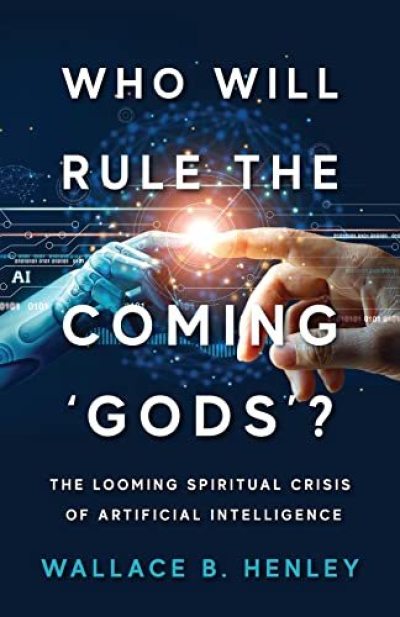 Robots, he said, are increasingly taking on traditionally human tasks like vacuuming, and driving and delivering food, just to name a few. And as these robots continue to progress and humans' dependency on them increases, Henley said there are implications he finds “concerning.”

“Could there be, at some point, no directive inside that machine that says, ‘Thou shalt not kill?’” he asked.

“Will there be a point in the future where extremely advanced machines — and we know that they're advancing at an exponential level — decide that the human race is the problem? Machines are all about utility optimal utility; how fast can we process information and get the results implemented? That's the big question. When you look at something that is purely utilitarian, then you are looking at the question of, ‘What needs to be gotten out of the way so that the utilitarian goal can be made?’ If they say it’s the human race, that’s a problem.”

It’s “naive,” Henley said, to dismiss such concerns as alarmism when history has proven humanity's propensity to replace God with idols — and the growing influence science and technology has had on society.

While the Founding Fathers understood the importance of acknowledging the transcendence of God, Henley said, the U.S. forgot this principle during the slave era, where humans were treated as objects. That same mentality, he added, is being repeated today.

“Human nature has always been the problem,” he stressed.

A pastor for over 18 years, Henley said he believes the Church is the antidote to a culture that has largely lost an understanding of the preeminence of God. Pastors, he said, have a responsibility to address such issues from the pulpit and establish a biblical worldview in congregants.

“The Church, the Jesus-centered, Word-anchored, Kingdom-visible Church, is the most powerful organism in this world and should be at the core of forming our worldview,” he said.

“We’re so focused on how to be better, how to be happier and more prosperous — but we need to be focusing on the message of transcendence and preach that message. Every church needs to become a center for worldview formation, instructing families and parents on how to instill a worldview in their children that begins with the transcendence of God, and every value then flows out of that.”

Pastors must have the courage to “point out evil” and instruct Christians on how to get “back on track.” In order to do this, he said, seminaries must train and equip them to stand firm on the Gospel in an increasingly secularized culture.

“Every ministry school needs to have a focus on training pastors for times of exponentialism with respect to the computer, development of computers and artificial intelligence,” he emphasized. “Churches need to address this critical situation … the Church is at the heart of this."

Artificial intelligence and robots, Henley contended, “threaten to become our masters” — and he believes it’s “one of the top five concerns of our time.”

“Our future will be impacted by this tremendously,” the father and grandfather warned. “We've been looking for Paradise, ever since we lost it in Adam and Eve we've been trying to get back there. Now we think we can create it with electronics and the idolatry of the machine. And it's extremely dangerous. That's the message I'd like to get across.”

Leah Klett has been a reporter with The Christian Post since 2018. With nearly a decade of journalism experience, she has written extensively on the intersection of faith and Hollywood and trends surrounding the global church.  A  member of the Critics Choice Association, Leah’s writing has been awarded by the Evangelical Press Association and featured on Fox News.