Are we cowards or courageous? Hope lies in women’s power: Nuns, Triple Talaq and Sabarimala 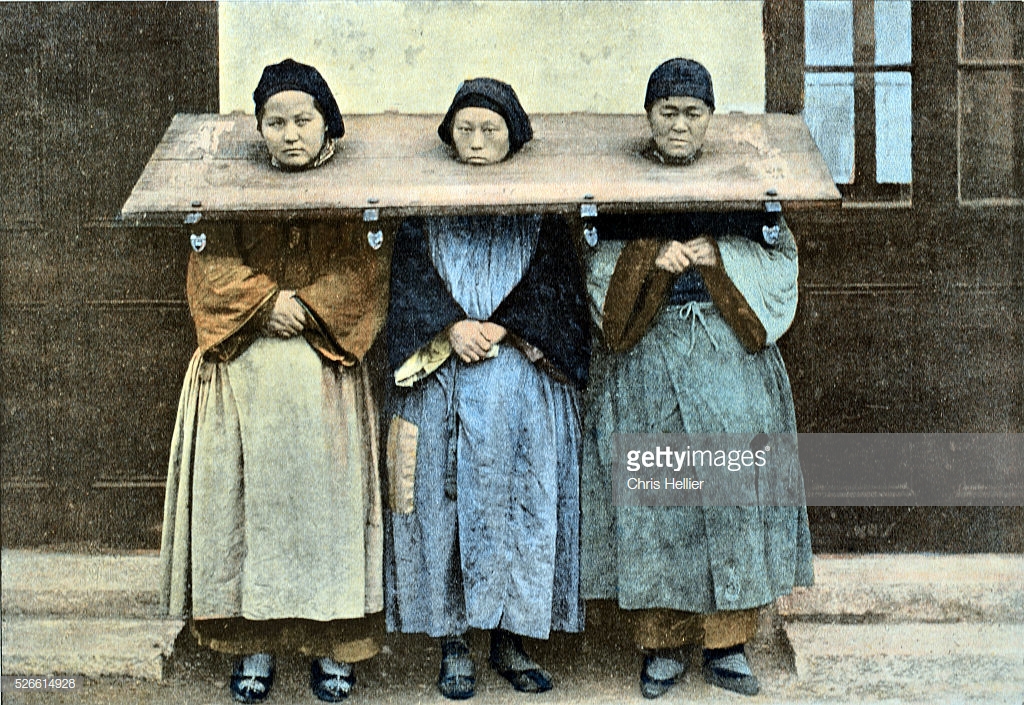 Note: Why I am a “Know-nothing?” Only yesterday I wrote in the facebook, the following: “All vociferous talk on Sabarimala shows once again that women could be their worst enemies when it comes to defending gender equality.

“Proof is Smriti Irani a Union minister talking and acting as misogynistic as many men or more. She is no spokesperson for GENDER equality, least of all a feminist. She could be seen as a spokesperson for the present day Catholic church. Three cheers to our Nuns who think and act differently.

“Otherwise we have to conclude that the Catholic god who created menstruating woman made a mistake and still called his creation GOOD.”

Today comes the elaborate comment by Rati Hegde raising the question: “Are we Bharatis (courageous) or Bheeratis (cowards) in the article given below  after comparing persons from Hindu, Muslim and Christian communities. So you decide who is a knowledgeable person.

The conclusion arrived at long ago by this “Know-nothing’ is that the greatest wonder in the universe is that no individual here below is alike another to compare, as it is impossible to hunt with the hounds and run with the rabbits. No universal law is applicable to all. Each one of us has his/her own lights, that of a Fire-fly down below or of the  sun in the heavens.

So each of us have to be led by our own limited light called commanding conscience to be HAPPY AND CONTENDED now and for ever. Comparisons are odious! Trying to become or ape some one else is the source of all unhappiness or misery in this world.

Son of Man, Only option!

To be perfect what is to be avoided at all cost is comparisons (always odious) that happens even among equals. It is here the SON OF MAN who emptied himself and became the last, least, a slave and washed the feet even of wrong doers,   became the model par excellence!

Any one in the present multi-layered divisive hierarchical Catholic Church to imitate him? Francis put himself one step below the laity to deserve the title: ‘Servant of servants’. Unless and until the rest starts imitating him, just forget all about reforming or restructuring the present “better-than-thou” Catholic Church.  james kottoor, editor ccv.

From Bha-ratis we have become Bhee-ratis – total cowards. Bharati is one who has the orb of knowledge and courage surrounding him. Bheerati is the one who is Bheeru –coward. Now before you decide to chide me for such a statement, please do read…

What does any ordinary Hindu do when he sees something unjust happening within the community?

What does any ordinary Muslim do when he sees something unjust is happening within the community?

What does any ordinary Christian do when he sees something unjust happening within the community?

In such a situation, can we really expect Bharat to become the power it was? A country becomes successful only if the people are brave and knowledgeable.

Still I think we have some scope to regain our glory. It is believed by Hindus that when Maha Vishnu, the Protector of the Universe sleeps, it is Devi – the Mother Goddess, who protects. Looking at the women in all the above three religions coming out of their houses to protest wrongdoing, whether it was the Nuns, or the Triple Talaaq or the Sabarimala issue, I still have hope for Bharat. Long live Naari Shakti