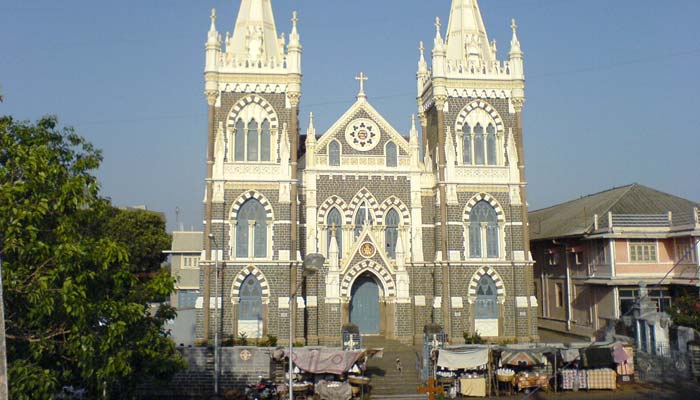 Mumbai (Matters India): Bombay archdiocese has launched a probe into the alleged sexual abuse of a teenage boy by one of its priests.

“The charges are grave and we have taken the allegations seriously,” said archdiocesan spokesperson Fr Nigel Barrett on Friday.

The Shivaji Nagar police arrested Fr Lawrence Johnson on Nov 27 for allegedly abusing a 13-year-old boy at a church. The 51-year-old priest is now in judicial custody. The police have charged him with unnatural sex and several sections of the Protection of Children from Sexual Offences Act.

The archdiocese has set up a three-member committee to look into the case.

This is the first case to come to light after the Catholic Bishops’ Conference of India (CBCI) set a Vatican approved protocol to deal with child sexual abuse by the clergy, reports mumbaimirror.com.

The committee will submit a report to Cardinal Oswald Gracias, archbishop of Bombay, after investigation. The archdiocese will then forward the report to Rome which then may order another probe before the final decision. The accused could be suspended or defrocked.

“The cardinal set up the investigation committee even before the priest was taken into custody,” said Fr Barrett and clarified the Church probe will only rule on the priest’s fitness as a spiritual leader and would not interfere with the criminal proceedings. During his 15 years of priesthood, the priest has served four churches in Mumbai, the commercial capital of India.

Senior Police Inspector Balasaheb Jadhav said that the medical examination of the boy has confirmed injury due to sexual assault. “The case is still under investigation. The statement of the boy will be recorded before the magistrate next week. We have sent samples to the Forensic Science Laboratory and are awaiting conclusive reports.”

Dolphy D’Souza, former president of Bombay Catholic Sabha, welcomed the probe and said it was in line with the Pope Francis’ call for zero tolerance toward sex abuse by priests. He however added that the archdiocese must handle the case sensitively so that it can become an example for others.

Anil Joseph, another Catholic lay leader, noted sexual crimes and pedophilia were committed by clergy of all religions, but were often ignored. The Catholic community “will not allow this to continue,” he asserted.