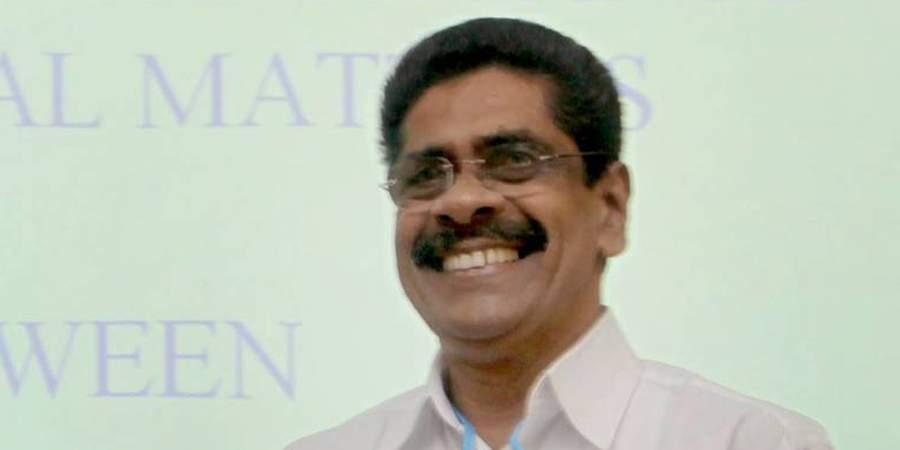 The manner of defeat means this election outcome will be more than a lingering pain for both the Congress-led UDF and BJP-led NDA.

Victory and defeats are a MUST in elections, it’s nothing to gloat over! Only the one who wins must make sure to put up a better performance so that the party wins the next election, as no party is all perfect!

In the present instance the performance of both Congress and BJP in Kerala was miserable, nay most shameful! The BJP got wiped out, the Congress refused to learn from past failures; it may never, as past experience proves! In that sense Congress is sympathetically cooperating with the oft-repeated call from many quarters for a Congress-mukt Bharat. Indeed very nice of them!

Mullappally Ramachandran is the best shining example; he sticks on to his post like a leech in spite of sharp criticism from all and sundry! This is supported lamely by buried to forgotten voices like an A.K. Antony and an Oomman Chandy with a deceptive smile pulled out from a rotting dump heap.

Groupism in Congress will never die even after hundred defeats, and as long as the mother hen is there to fondling her never-grow-up chick! For new leadership to emerge all existing leaders including Murali and sister hanging on to the dead name of Karunakaran, a leader once upon a time, must resign.

All sleepy leaders must go!

In short all sleeping ones as an young Congress Turk has put it must go. Only the ones with outspoken words & action like the manly Ettumanoor lady Subash,who tonsured her head in protest must be permitted to stay.

And of course the opposition leader Chennithala who was always high above head and shoulders his peers doing a running critique of Pinarayi government, and so disliked by others aiming to become the next CM of the state!  Sorry Remesh! Wait for your turn! james kottoor (in Chicago), editor Church Citizens' Voice.

Express editorial on Who Should Go!

The ruling Left Front's victory in Kerala wasn't a surprise but the opposition's abject surrender surely was. The manner of defeat means this election outcome will be more than a lingering pain for both the Congress-led UDF and BJP-led NDA.

While one was confident of returning to power, the other was all prepared to celebrate making decisive gains in the Kerala political space. Neither happened. The BJP will have to now start from scratch, having lost even the lone seat it won in 2016 and suffered considerable erosion in its vote share, and the path to revival will be extremely arduous for the Congress as well.

The loss has laid bare the Congress' inherent weaknesses and pushed it to a state where it is now fighting for survival. That the Congress leadership has failed to deliver is evident, but the way forward too looks bleak if the current state of affairs is allowed to continue.

The Congress must look within and prepare for nothing short of a complete overhaul and a generational shift in leadership if it wants to remain fighting fit when the next battle arrives.

Given how groupism, infighting and a lack of cohesiveness rendered the party incapable of posing a credible challenge to a determined ruling front, it must look beyond the established groups and leaders to keep itself politically relevant in the days to come.

How the top leadership is hanging on to positions of power, and even closing ranks to protect each other, despite the dismal electoral performance shows how little has changed in the party. While there is talk of replacing Mullappally Ramachandran as president of the Kerala unit, others too must make way for the new leadership to emerge.

Those thriving on factionalism should be shown the door, to be promptly replaced by people who neither care for groups nor feel the necessity to pay obeisance to the old guards in the party. It's time groupism is consigned to the bin and capable leaders are identified from among the ranks to take over the reins.

The role of the central leadership is critical in this as decisions at this crucial phase cannot be left to the state unit alone.