Aam Aadmi turns into harm Aadmi, then to damn admi. 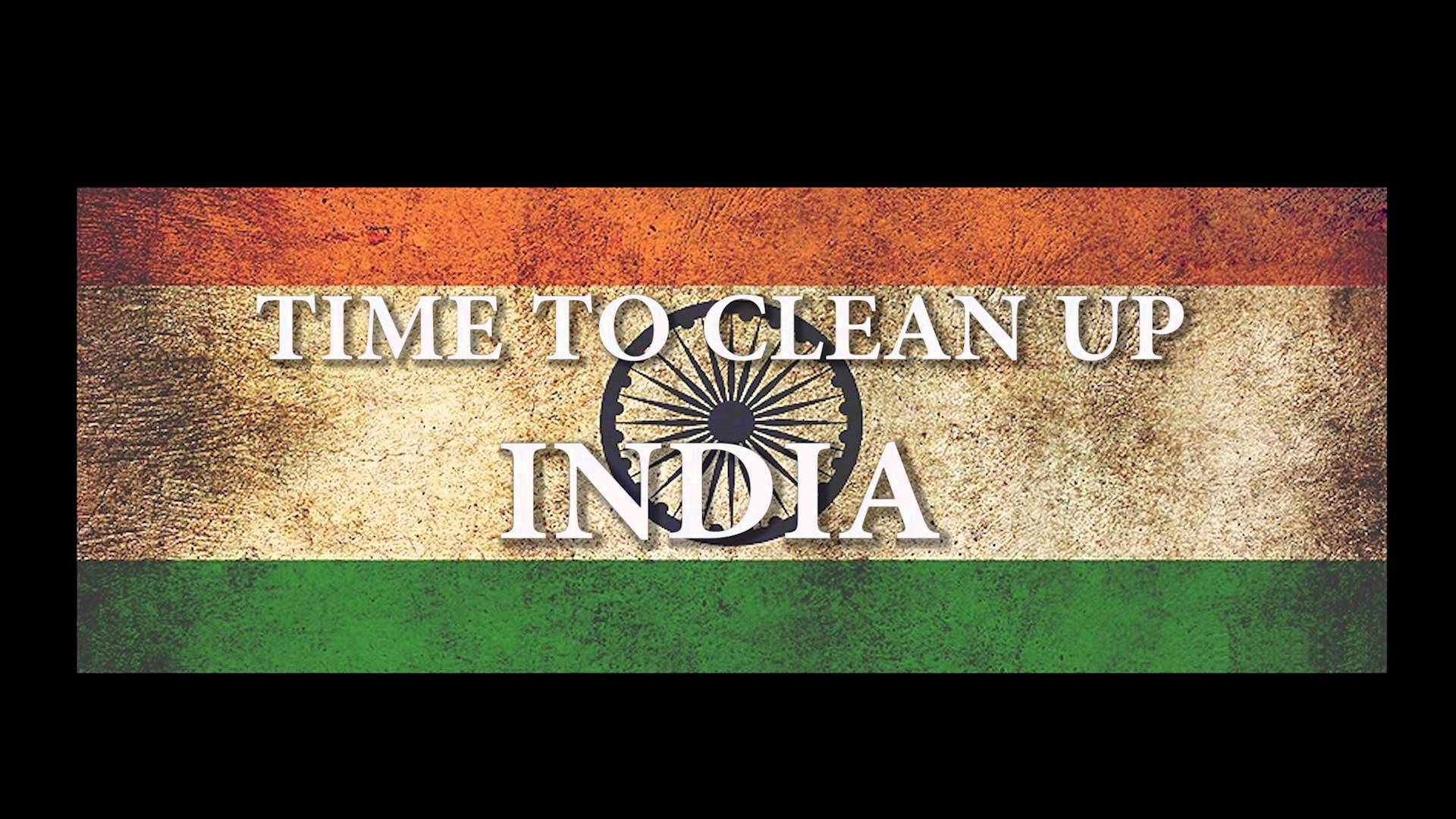 (Note: The headline tells it all. Congrats to TJS George’s tight and tart summary headline  Aam Admi becoming  “Harm Admi, then Damn Admi”  which is a bright  and brief description of the rise and fall of Kejriwall’s  Aam Admi party. He seems to have already written the epitaph of the party. This is yet another example of the age old belief, there is no such thing as clean politics. All “Hypocrites by hypocrites, for hypocrites” is the elucidation Americans gave to their own original definition of their democracy:“Government of the people, by the people, for the people!”

All had better hopes for Kjri since he was  thought to be the product of the Anna Hazare Movement or its continuity at least. He fooled the public and all his wellwishers a lesson never to be forgotten when he summarly dismissed Prasanth Bhushan the brain power and  Yogendra yadav, the man of action from the party. That was the last nail  on AA’s coffin  that

forced this scribe to cut off all sympathies to AAP to which I had taken a liking and wrote so many supportive articles  since Ann’s time. But none ever after he has turned into an autocrat who listens to his own voice only. Kejri has drawn a dark curtain before the people’s hopes of a possible advent of a clean party in India.  james kottoor,editor)

Generally speaking, the public was inclined to set aside such lapses as the stupidities of immature men who had suddenly tasted power. People wanted AAP to grow into an alternative to the established, deeply corrupted, caste- and religion-driven parties that had come to monopolise power. Even when the Central government took on the AAP government in Delhi as enemy number one, sympathy went in favour of the David being harassed by the Goliath. Lt Governor Najeeb Jung contributed immensely to that sympathy quotient by being more loyal than the king to the BJP government.

In the early days when Delhi ministers were arrested by Central government’s agencies, it was seen as vengefulness by an intolerant BJP that could not stomach an opposition party ruling Delhi. A mature leadership could have turned this in AAP’s favour. Instead, its leaders began to appear in scandals.

Kumar Vishwas himself was the first to have that distinction. A campaign volunteer accused him of molesting her and making “sexually coloured” remarks, and a metropolitan magistrate ordered an FIR against him. This time a minister, Sandeep Kumar, was sacked and subsequently arrested following a woman’s complaint that he had raped her. But the matter went on to become a real mess. Sandeep Kumar said his private secretary had blackmailed him (the PS was arrested); AAP’s ranking leader Ashutosh not only backed Kumar by saying that his was a case of consensual sex but also compared it with Jawaharlal Nehru’s “reported affairs with many female colleagues” which did not spoil his political career; The Sunday Standard reported that Kumar had sent his pregnant wife to the US so that his child would be born a US citizen; a BJP leader said the police investigation would reveal “more dark secrets” of the AAP.

All hopes of a Kejriwal-led AAP becoming a national political force have now come to an end. As Hazare lamented, AAP has lost its moral credibility. He spoke for all when he said: “I was hoping that Arvind would set a different example for politics in India and give a different direction to the nation.” That simply is not in Kejriwal. One of the most popular AAP figures, Raghav Chadha had said: “The idea of clean politics, affordable politics, volunteerism—all these are AAP’s basic ideals.” Whatever happened to those ideals?

Raghav Chadha is the face of idealist Indians who joined the AAP with the best of intentions. As the party’s spokesman, his sincerity matched his ability and, not surprisingly, he gathered what must be the largest fan-base among television figures. How can he now defend his morally weakened party? How can Meera Sanyal, who gave up her CEO post in the Royal Bank of Scotland to serve the country through what she thought was the only acceptable party, carry on with the party now? How can V Balakrishnan, an Infosys leader who left his high position to join AAP, get along with a tainted party?

Two years ago, one of only four AAP candidates to win the Lok Sabha elections, comedian Bhagwant Mann was categorical when he said, “the future belongs to the BJP and AAP. Congress will be in coma for at least 10 -15 years”. He might still say that because he is a comedian by profession. For more serious people, it will be difficult to imagine the AAP getting anywhere as it is presently constituted. People talk of the party splitting, of new leaders rising.

All are agreed that India needs to break out of the prevailing stranglehold of manipulative politics. Clearly Kejriwal is not up to it. His judgment of people is flawed. He is autocratic and surrounds himself with dubious friends. His chapter is as good as over.

Who will write a new chapter? And when? No one seems to have an answer. Meanwhile, it has been announced that Amitabh Bachchan and Aamir Khan are teaming up for a new movie called Thugs of Hindostan. Hmm… who could that be about?