A journey of pain and healing: one US Marine’s prayer at Lourdes 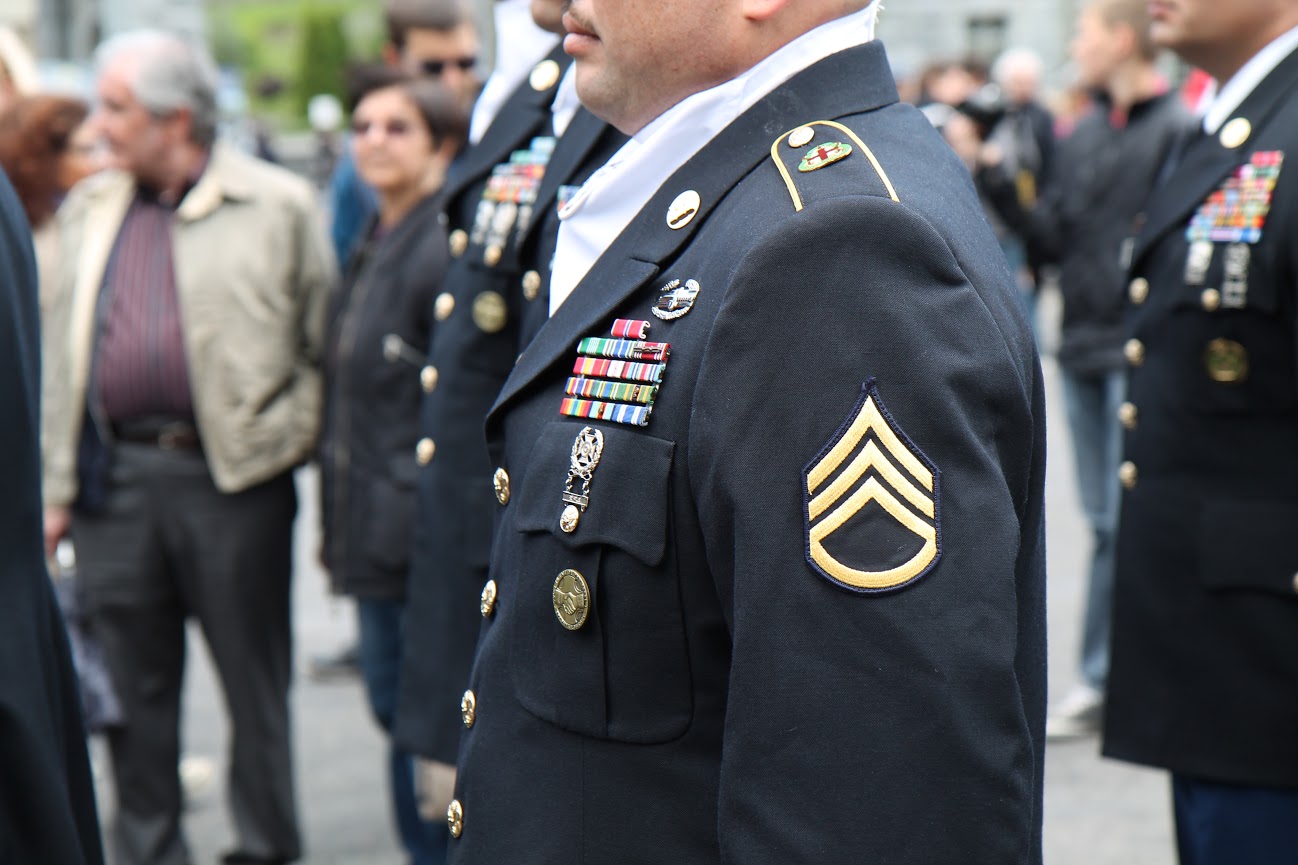