A template of guidelines, aimed at aiding bishops 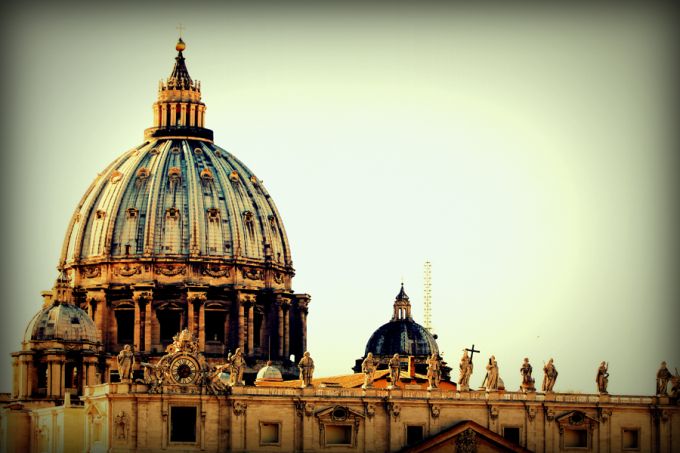 By Andrea Gagliarducci and Ann Schneible.

Vatican City, Oct 12, 2015 / 12:05 pm (CNA/EWTN News).- When it comes to protection against abuse, guidelines need to be implemented according to the customs of each country if they are to be effective, said one official of the Vatican's commission for the protection of minors, which met in Rome over the weekend.

“The important thing about guidelines is that they've got to fit the country that they're in, and the culture that they're in,” said commission member Bill Kilgallon, director of the National Office for Professional Standards of the Catholic Church in New Zealand.

Kilgallon was present at a briefing held following this month's set of meetings of the Pontifical Commission for the Protection of Minors, which ran Oct. 9-11.

As a member of the commission, which has been divided into several working groups, Kilgallon is leader of the group responsible for developing a template of guidelines, aimed at aiding bishops and religious communities forming guidelines of their own.

He explained these guidelines are geared toward prevention of abuse, selection of clergy, religious, and staff, for dealing with complaints, processes for community education, etc. The commission has been broken up into several working groups. During the weekend meetings, these groups each came together and reported on their work thus far.

The New Zealand native said problems in his own country with regard to this issue are the same as in other countries. He said there needs to be, first, a “better-informed Church.”

“There's still a big issue about education, and awareness-raising, about abuse, because the Church should be able to provide a very effective ministry to people who have been abused.”

This does not apply just to victims of clerical abuse, but also abuse within families and elsewhere.

“There's also a continuing issue about making sure that we are very careful in our selection of people to work in the Church, with in employment or as volunteers, so the Church becomes a much safer environment.”

This week's assembly kicked off with Mass celebrated by Pope Francis in the Santa Marta residence. It gathered together its 17 members, which is headed by Boston's Cardinal Sean O'Malley.

On the slate for the group's October meeting were: guidelines for the safeguarding and protection of minors; healing and care for victims, survivors and their families; formation of candidates to the priesthood and religious life and the education of Church leadership; education of families and communities; theology and spirituality; canonical and civil norms.

Members then set the program for the commission's next meeting which will take place February, 2016.

Announced in December 2013, the commission was officially established in March 2014 by Pope Francis to explore various proposals and initiatives geared toward the improvement of norms and procedures for protecting children and vulnerable adults.