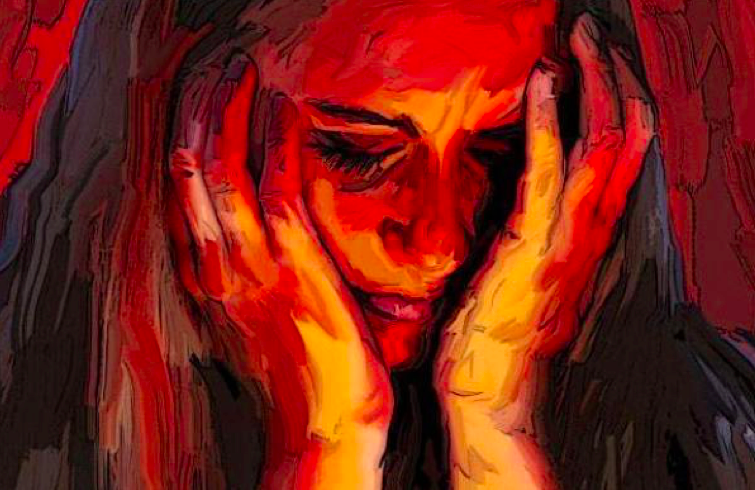 It was left to various states to prepare schemes suited to regional and social needs and get funds to implement them. The root problem to be tackled is introducing gender sensitization programmes in the school carriculam since nothing is going to change until people’s mindset is changed. States like Tamilnadu and Kerala have not even asked for the funds. They may not even have thought about any project as they are busy only when they are forced to do sporadic fire fighting when shocking rape cases happen.

Recall last Friday’s incident of 23-year old law student cutting of the penies of the saffron clad 52 year swamy due to losing all her faith in the justice system of any government, state or central. Some of the projects proposed to ensure women’s safety after Nirbaya were: make transportation safer for women, develop a free mobile app for women and set up a command and control centre to help women in distress.

All are languishing in some dusty corner in the government offices even as rape numbers continue to rise across the country. The little that is done is to make noise to get compensation funds from the centre for rape victims as and when they happen. What is needed is to create a government that performs, not one that stops with preaching  and suggesting measures on printed papers for show but not for implementing.

To such governments we have only one thing to say: “Perform or perish!” No use approaching a rotten, stinking government for help. A politician like Sasi Tharoor  with some amount of credibility, should not have said that in the case of chopping of the pennies of safron clad Monk, the girl should have gone first to the Police. The death or murder of his own wife is living proof that it is useless to go to government legal justice system. That is why the whole world praises the law student except the Sasi Tharoor. We can only hope that truth about Sunitha Pushkar case is vindicated. james kottoor, editor)

More than four years since the horrific gang-rape and murder of a student in Delhi, opinion remains near unanimous on the need to enhance the safety of women. But State governments are yet to take concrete measures towards that objective.

A case in point is the utilisation of the Rs 3,000 crore Nirbhaya Fund. To avail the fund, States have to come up with proposals that have a 360-degree approach, to fight rape and other crimes against women. But only a few have bothered to make such proposals. Some have accessed the fund, but implementation is tardy.

Among southern States, Tamil Nadu has not even sent a proposal to the Centre. It claims it would do so next month. Andhra Pradesh sent it last year and is looking to use the proceeds on a pilot project to be implemented in a few locations. Odisha is awaiting clearance of its proposal, while Karnataka is in a tussle with the Centre over compensation for  rape victims.

The JS Verma Committee, set up after the Nirbhaya rape, made sweeping recommendations like CCTV surveillance of police stations and public transport, improving legal practices like the police’s response to victims and gender sensitisation of curriculum. While there has been some movement on aspects like purchase of equipment, basic issues like gender sensitisation have not been touched.

The only thing Telangana has to show on gender sensitisation is a book titled ‘Towards a World of Equals’. Campuses are still debating whether they should bring in a gender-sensitive curriculum.

Related Article – No action on Nirbhaya

Karnataka’s CCTV surveillance covers only 500 out of its 6,211 buses. Not all police stations are CCTV-equipped either. Its E-FIRS system is hampered by server problems. Meanwhile, the number of rape cases increased from 709 in 2012 to 1,004 in 2015 while convictions languish in the double digits.

In Andhra Pradesh, one-stop crisis centres have been set up in the 13 districts but they remain under-staffed. Only 40 per cent of police stations have CCTVs and only three cities — Vijayawada, Visakhapatnam and Rajama-hendravaram  — have anti-harassment police teams.

In almost all States, sensitisation to treatment of victims is tardy. Just one instance: the two-finger test, an ancient method used to determine whether a woman has been raped, is still used though the apex court ordered a stop to it.