Because it’s 2017: Kerala film industry wakes up to entrenched sexism 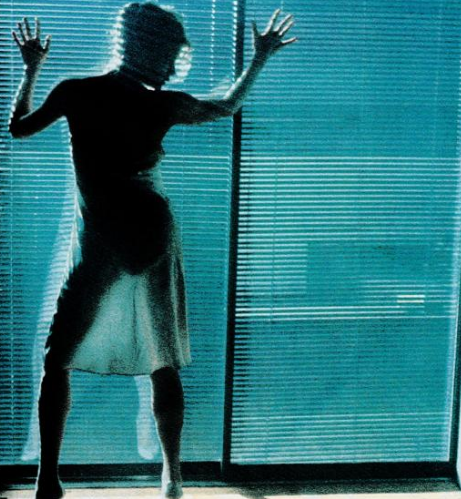 (Note: Male domination rules roost in India, weather in politics or religion. One area where it is so pronounced and conspicuous  is in the use and abuse of their sexual behaviour in which the male dominates the female and reduces the latter  to a slavish state to the whims and fancies of the former both in marriage and in workplace. Proof? The ever increasing number of rape and murder reports filling our dailies and equally the inceasing number of broken families are ample proof.

The latest is that of Kerala woman a 23-year-old final year law student who in desperation choped off the pennis of a saffron clad godman and poojari last Friday, identified as Gangesananda,54, who allegedly was raping her for the last five years and was having illicit relationship also with the girl’s mother whose husband was bedridden, according to reports in Times of India May 21st.

According to report child sexual abuse in Kerala went up from 387 in 2008 to 2899 in 2917. That makes the state the capital of sex crimes in India. It is a malaise affecting all religious groups. Only a month ago a Catholic priest was caught red handed for deflowering a teenager when the girl gave birth to his child in a convent controlled hospital.

Ever since the case of Nirbhaya in Delhi, Government has passed stringent punishment for such instances. Only the law enforcement agencies – from the police to judges in the supreme court – refuse or fail to enforce punishment fast, since sexual aberration has become too wide spread in all sections of Indian society.

St. Francis while seeing a criminal led to be hanged, was reported to have said: “There goes Francis, but for the Grace of God.” May be such sentiments and awareness of one’s own weakness in matters sexual are preventing law enforcement agencies to enforce punishment due to self pity and shame. This mentality must change if moral values have to be enforced in the country and if India is to stop becoming a laughing stock before the comity of nations. The action on the part of the women in the film industry is an exemplary trend setter to arrest the rot in its tracks. james kottoor, editor)

Change is coming to Kerala. For the first time in the country, women who work in the film industry have come together as a collective to press for their rights, for fairer pay and a better working environment.

They also want the law on sexual harassment in the workplace be made applicable to their jobs, and for such committees to be made mandatory for every film. This initiative comes after much agitation and soul-searching in the Malayalam movie industry and wider society, following the kidnapping and sexual assault of a popular female actor.

Kerala remains deeply sexist even if women are educated and economically self-sufficient. Its movies reflect this hypermasculine ethos. Women are confined to demure or simpering roles, and any assertiveness is demonised. When actor Prithviraj Sukumaran recently pledged not to be part of this misogyny in any movie he signed, it was an acknowledgement that this must end. That both men and women are refusing these value-laden and oppressive gender roles is hugely heartening.

As an industry that both mirrors and shapes Kerala’s norms, this shift promises more than just a better deal for women in the movies. It could have a larger impact, and help a new generation grow up with less stifling straitjackets. It also sets an example for creative industries across India. As recent cases reveal, a woman’s right to a safe and enabling workplace is still not a given, even in supposedly modern settings like the tech industry or comedy scene.