​World must come together, the enemy is clear 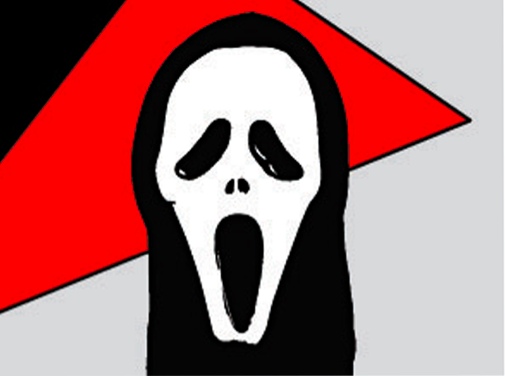 To stop spread of terrorism – Editorial in Economic Times,  June 4, 2017

(Note: It is as clear as daylight that the plague of terrorism is spreading from one end of the world to the other. Does it need a Solomon to understand that terrorism kills and that conscience in every human being, even the illiterate commands: “Thou shalt not kill?” Yet why some people and some countries openly  promote it?

The majority in the media tell us that Saudi Arabia is the fountain head which supplies most of the money needed to fund it for promoting the spread their version Islam: radical Wahabi ideology. That means it is a part of the war of religions to get commanding position in the world. The essence of religions (religio mean to bind together) to unite people horizontally with fellow humans and vertically with God. If that can’t be done, concerted effort is needed to banish all such religions from the face of the earth.

‘Delenda est Carthago’ (“Carthage must be destroyed.”) Similary terrorism must be wiped out at all cost, short of war and violence. For that peoples and nations across the world must unite even at the cost of burying all religions. james kottoor, editor)

It has been a fortnight of relentless terrorist attacks, targeting children and senior citizens, ordinary people from Baghdad to Kabul to London to Manchester. It is time for the global community to work together to fight back. It is a common war. That means confronting governments that provide support and finance to terror outfits. It also requires countries like India, Germany, France and Britain to push back on Washington to go after all governments that support and fund terror, and not play favourites.

US President Donald Trump has done great harm to the global effort on terror by holding Tehran solely responsible for funding and shielding terrorists. The terror attacks this past fortnight, like most before, are carried out by the Islamic State (IS) and al-Qaeda, and their affiliates, all Sunni outfits, all with ties to Saudi Arabia. There is intelligence evidence that Saudi Arabia has been funding IS affiliates in countries like Yemen, funnelling funds to promote radical Wahabi ideology in South Asia and Southeast Asia. There is evidence that Pakistan is providing safe haven for terrorists, and is allowing the use of their territory for mounting attacks on India, Afghanistan and Iran.