​Very, very Important for YOU! 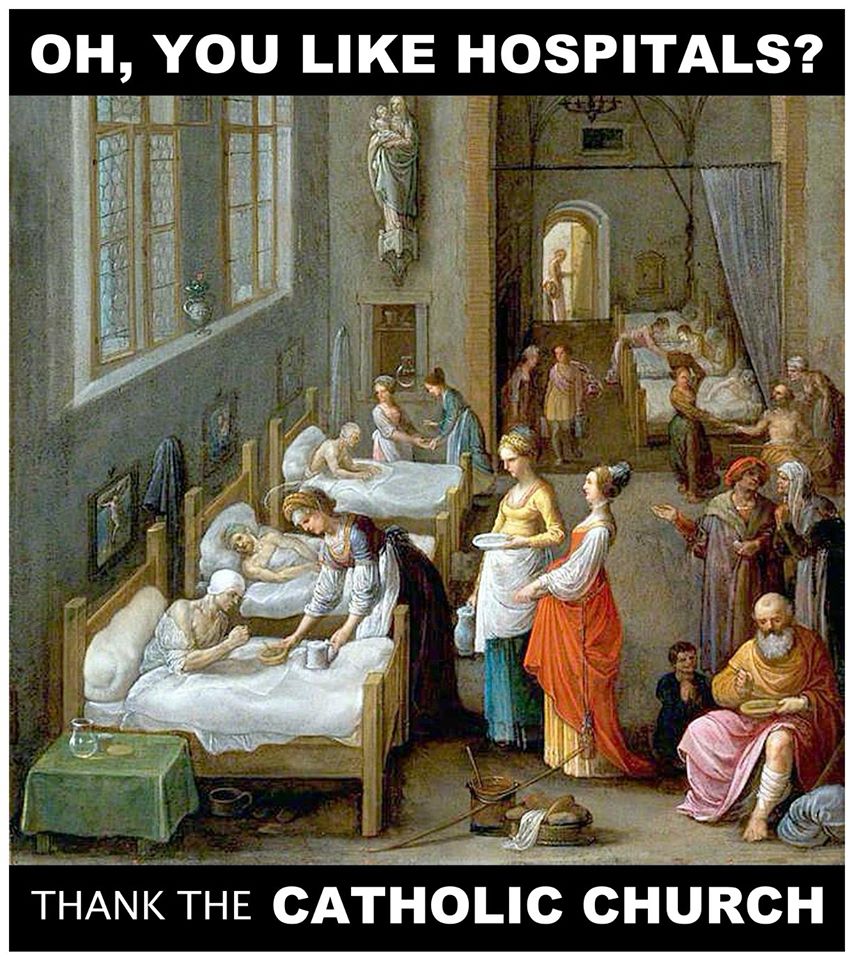 Due to internet cut from March 23rd this important item could not be sent, I was quarantined from all outside communication, so accept my profound apologies please! It is only now, April 3rd 6 pm, I got my internet connection rectified by Asianet Inida, although I have been pleading with them  from the outset! What I wrote during this period will follow. jk)

“Sacred heart of Jesus trust in Me!” (instead of "I trust in You") was said to be the prayer of late French President, Charles de Gaulle.

It was used by  some wisecracks of the world to ridicule, the ‘infallible’ preachers of the world of organized religions and those who trust in them blindly!

Similarly another infallible (toothless truth) harmless, sure prescription strongly recommended for Birth control doing the rounds used to be the following: “A cup of strong hot coffee, not before or after, but instead of (sex)!” Infallible, harmless and no proof needed! Isn’t it?

Here are some of the excerpts from: “Gods Flee First” by Taslima Nasrin. Read it once again in CCV (March 2, 2000) to digest it! The punch lines are: “Gods are saviours for many, the  ones they pray to throughout the year for protection. But when humanity is in peril, it is usually the gods who flee first….. Diseases are not cured by Allah, God, Bhagavan; diseases are cured by scientists. Human beings are not saved by supernatural powers, but by other human beings!”

Following are some of the quotes from it: “Businessmen of religion know very well that Allah will not save us from the novel coronavirus. If anyone can, it’s the scientists, who are busy finding a vaccine, a cure. The ones who should be truly surprised by such a turn of event, the ones who should have a lot of questions, are the idiots who believe in religion.

“The ones who flock together like sheep and follow the herd without asking where or why. Neither do they ever seek proof of god’s existence, nor do they have any faith in rational and free thought. Are they not curious today as to why their religious institutions, the ones that are supposed to help them find refuge against disease, have shut their doors? Is serving the common people not the actual purpose of these religious institutions?

“Do religious people not have this question?…….. Priests, clerics and sundry religious heads of the world are feeding off people’s hard-earned money but come to no actual use to them in times of need. Instead, they are force-feeding people untruths and unscientific facts, sexually abusing children and pronouncing misogynous judgements from time to time!

“Nature has demonstrated again and again, science has proved again and again, that there is no god and religion is a fairytale. Although many people have managed to extricate themselves from the jaws of religion, especially in the more developed parts of the world, one can find a hyper-reliance on gods and worship wherever poverty, social inequalities, misogyny and barbarism are acutely present

“Long before Darwin, 16th-century figures such as Galileo and his predecessor Copernicus had shown that the biblical notions of space and cosmos were wrong. Despite this, most people in the world have continued to believe in the divine. Their invisible gods have remained invisible, no proof of their existence has been found to date, but blind faith has persisted….

“Country after country, most religious gatherings and congregations are shut. People who would otherwise run to their nearby temples, mosques, churches and other places of worship to seek protection from illnesses and diseases have nowhere to go — except hospitals and isolation centres.

“Religious people are no longer waiting for benevolence from their respective gods; they are waiting for a vaccine. Isn’t it time people cast aside their religious madness and embrace reason?”

Why not a pastime Reflection?

Therefore is not hanging on to prayer and invisible gods still remaining invisible, the weakest thread drowning humans hang on to, but snaps with the arrival of death to disappear into the land of the unknown hell or heaven?

(In Italy, they have banned Masses, stopped communion and confession. The Church and its holy sacraments are considered an occasion of contagion, treated no different than a sports event or music concert. In their turn, the media mock the Church claiming that even God has been self-quarantined.

Latest reports say Covid-19 swallowed 54,000 lives in the world, In Italy  over 13000, Spain 10000, US 5000, France over 4000, UK 3000, Germany 1000, India around 60, Kerala 2 both Muslims, in Kerala priests celebrating Mass with more than five were arrested in 2 places, Muslims going to daily Bank call for prayers were arrested and were forced to write they will not do it, so there was a lull for these calls few days, but has resumed again. )

Please ask the question we raised above, at least for a pastime to yourself to reflect and rethink, and do what your honest conscience and convition commands! Is it not also what god expects from you, if there is a God?” james kottoor, editor ccv.