Just imagine! Under Sharia law, fines and jail terms are imposed for celebrating the festive season, even though the Qur’an states that Jesus is Allah’s “word which he cast into Mary, and a ‘spirit’ from him” (Sura 4:171). Jesus is also called a word from Allah in Sura 3:39, 45. (Source: Biblical Mysiology by Mark Durie 24 July 2017).

In India we Christians are lucky as almost the whole of India, irrespective of one's religious affiliation, takes part in the celebration of Christmas. In fact in Kolkata  and other parts of Bengal Christmas is celebrated in the form of prayer, Christmas Carols and cultural programmes for a week. Isaac Gomes, Asso. Editor, Church Citizens' Voice. 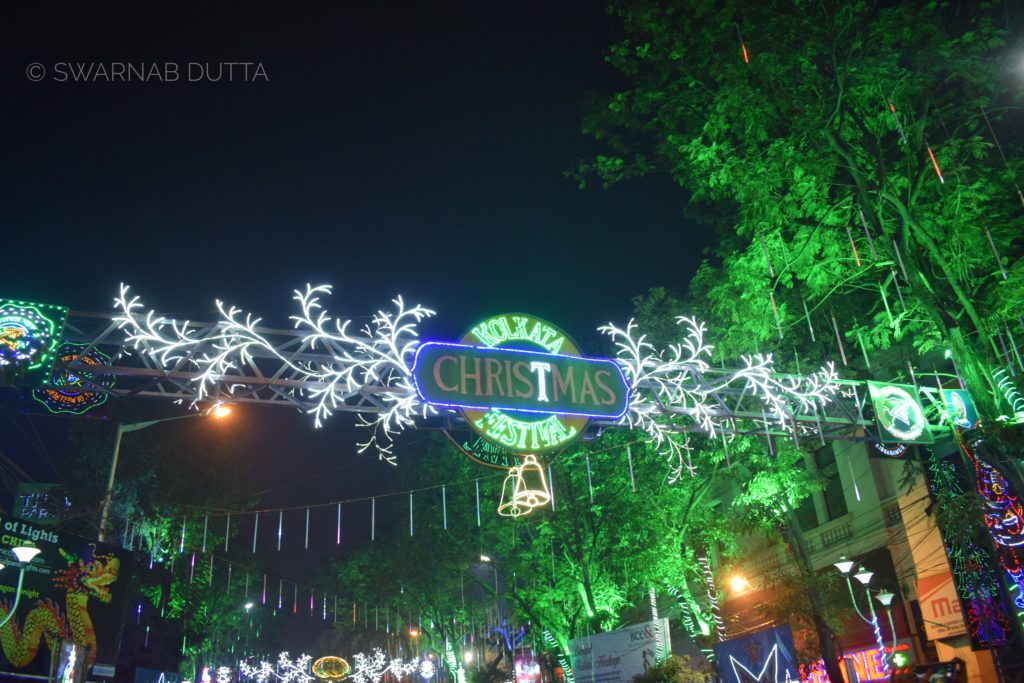 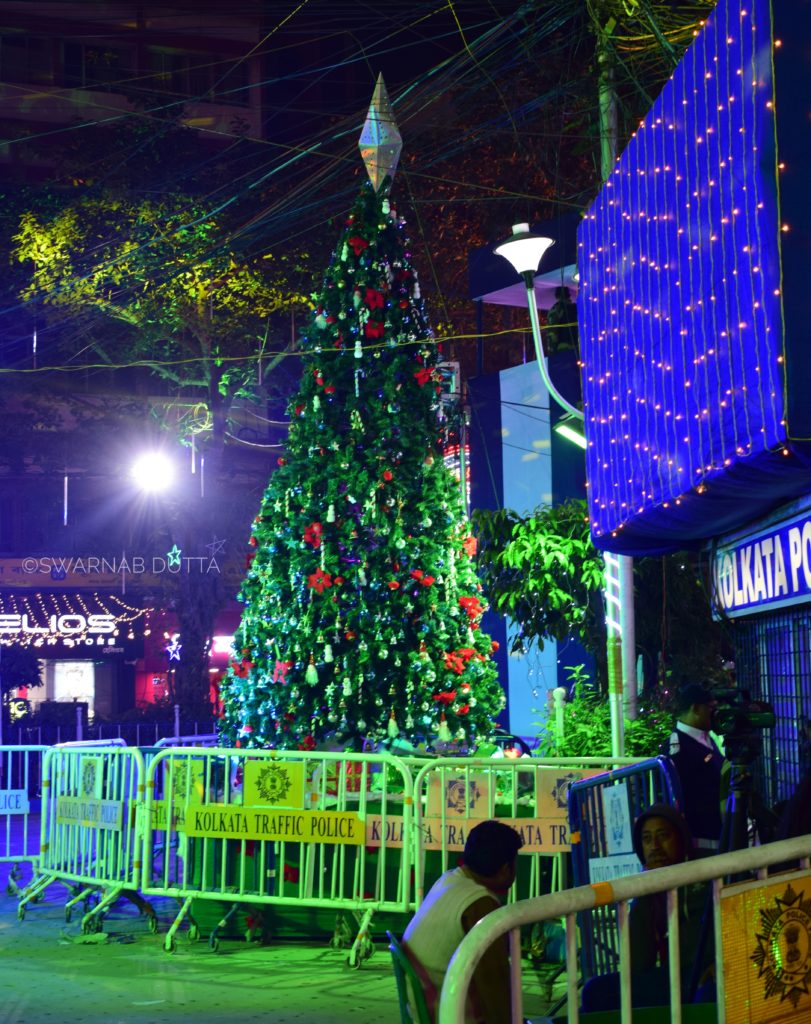 Foreign workers are gathering their families, packing their bags and leaving Brunei, where a ban on celebrating Christmas has been enforced since 2014 by an authoritarian regime happy to impose stiff penalties for any breaches of the law.

Fearing Muslims would be led astray and convert to Christianity, the sultan of Brunei imposed full Sharia law in April, a culmination of an all-imposing Islamic legal system that was introduced step by step over the last six years.

In a move that bears striking similarities to Biblical stories from the Roman occupation of the Holy Land, Christians are only allowed to celebrate Christmas within the privacy of their own homes and only after they have notified authorities.

Any breaches can result in jail terms of up to five years and fines of up to US$20,000, or both, following the growing influence of Wahhabism, a harsh brand of Islam followed by the likes of former al-Qaeda leader Osama bin Laden that has its roots in Saudi Arabia.

“The people in Muslim-dominated Brunei are quite tolerant and very easy to get along with, but the government is fearful of outside religions,” said one Western expatriate who fears Brunei’s harsh defamation laws and declined to give his name.

“Leaders here don’t have the oil money they once did and are trying to impress and win foreign aid dollars from Saudi Arabia. The only way to enjoy the festive season is to get out for a vacation.”

The death penalty can also be imposed for breaches of Sharia law.

The Ministry of Religious Affairs has reportedly dispatched officials to ensure a ban on all the usual Christmas decorations, including trees, lights and Santa hats, is enforced by businesses and outside people’s homes. Effectively, nativity plays must be held in secret.

Sultan Hassanal Bolkiah also likes to invoke God in his ruling. He once stated: “It is because of our need that Allah the Almighty, in all his generosity, has created laws for us so that we can utilize them to obtain justice.”

“Christmas this year will be like Christmas’s past, a very low-key affair,” said another foreign worker. “We will pack up the family, including the grandchildren, and spend a week or two in Malaysia.”

There is some resistance, particularly through online campaigns like #mytreedom, where Christians once posted photos of Christmas trees from countries where the festive season is frowned upon. But most feel Christmas is a time for family and friends as opposed to political point scoring.

As another expatiate added: “Brunei is a good place to make money, it’s safe and people are friendly, but when you see these laws actually enforced, a lot of goodwill goes out the window. It’s just easier to leave.”