By Ashok Vohra  in Speaking Tree

Note: Who coined the word “Hindutva?” It was Vinayak Damodar Savarkar. For him first requisite of a follower of Hindutva is citizenship, Fatherland=‘Holy land’, cradle land, that is, land of the origin of his religion; second is adherence to a religion of Indian origin, which excludes all Abhramic religions; third is firm faith in its basic religious tenets. That makes a country distinctly bound together, but not universal.

But the general perception is that Hinduism is most universal, accepting all gods, all believers and unbelievers, not tied to any religious book or religious authority. That is not the  view of Savarkar who coined the word “Hindutva”. Those who endorse this view generally are the RSS and all the Hindutvawadies. So they are seen as divisive.

In contrast there are so many Christian denominations, among whom are Catholics, who claim to be most universal, since Catholic, means ‘universal’. But the fact is they strictly include only the registered, baptized Catholics. So they are referred to as “ghetto Catholics”, an oxymoron, a contradiction in terms.

What Jesus envisioned was the vast humanity bound together by the common bonds of fraternity, envisioned by Sri. Narayana Guru: One God, one religion, one caste, the undivided human caste. Jesus did not create a community called Christians. Word Christians and Christianity was later development in Antioch. Jesus presented himself as the “Son of Man”, the ideal humane human being. He was born Jew, lived a Jew and died a Jew (INRI)

What the world needs today is not any number of divisive organized religions fighting among themselves, or trying to present oneself as “Better than Thou” but an interdependent, complementary community of human brotherhood of love and care, ready to hang together and pull together as “World Citizens”. Its motto should be: “Unity in necessary things, differences in unnecessary things and charity in all things.” One has to be both ‘global’ and ‘local’, that is “GLOCAL”.  james kottoor, editor ccv. 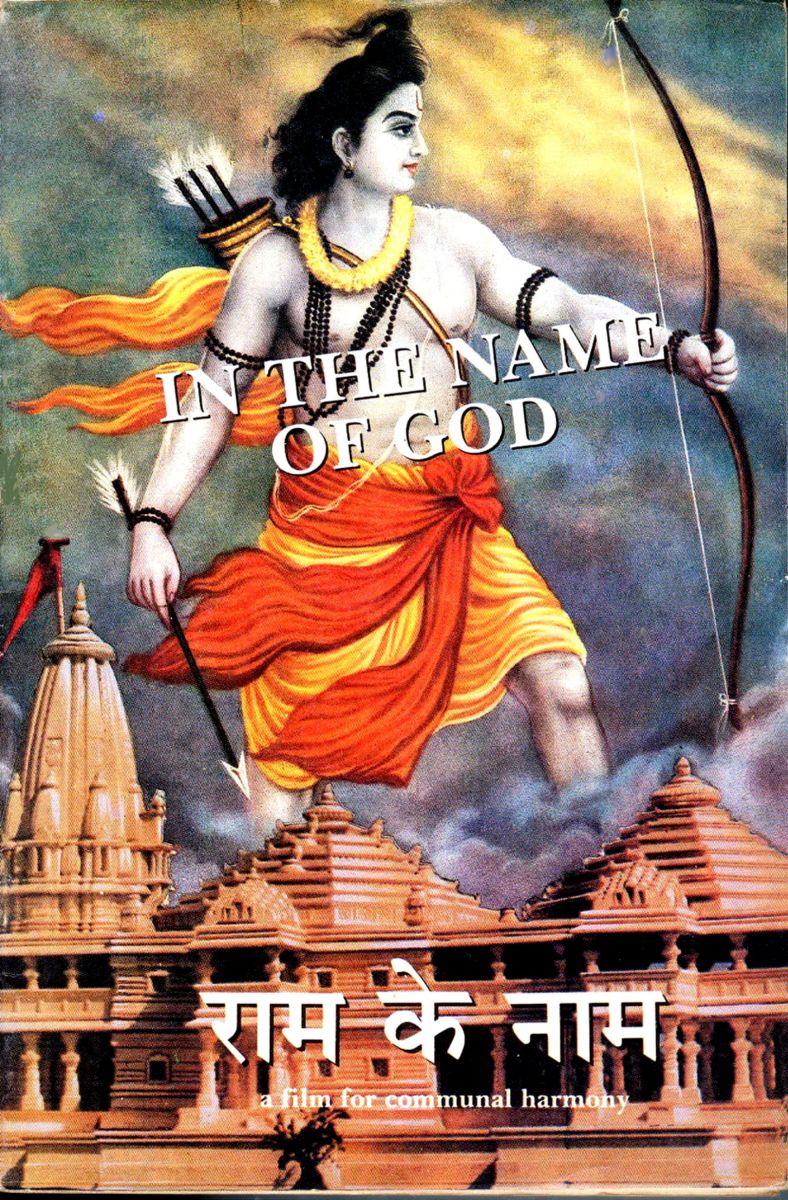 Hinduism, while keeping itself pegged to the Vedas, is a poignant and dynamic religion that adapts itself to the changing social, cultural, economic, scientific and technological advancements. It shows us the way to creative living and efficient ways of life fulfilment.

While some religions may claim that they are exclusive repositories of truth, “The key to understanding Hinduism is that it is one faith that claims no monopoly on the Truth.” Followers of Hinduism understand that the path adopted by them for salvation may not necessarily be the only path. Tolerance of other viewpoints is a cardinal virtue of Hinduism.

VD Savarkar was the first to use the term ‘Hindutva’ – ‘Hinduness’ or ‘Hindudom’ – the essence of Hinduism, in his ‘Hindutva – Or Who Is a Hindu?’  According to him, Hindutva is not only a history of the spiritual or religious life of the Indian people but a history of entire civilisation. Hindutva “embraces all departments of thought and activity of the whole being of our Hindu race”. It is more “comprehensive, inflexible, concrete, and well defined than the malleable and amorphous Hinduism”. Savarkar was not happy with his use of the term Hindutva. Left to himself, and constrained by limitations of grammar of the English language he would have preferred the use of the term ‘Hinduness’.  Savarkar rejected the use of ‘ism’ as in ‘Hinduism’ because by “an ‘ism’ it was generally meant a theory or a code more or less based on spiritual or religious dogma or system.”

According to Savarkar, Hindutva’s aim is to “reacquire territory, rehabilitate religion, preserve Vedas and Shastras, protect cows and Brahmins, and establish suzerainty and diffusion of Hindu fame and glory.”

The first requisite of a follower of Hindutva is citizenship of Hindustan either by himself or through his forefathers. Savarkar says every person was a Hindu who regarded this land as his ‘Fatherland’ as well as his ‘Holy land’ – the cradle land, that is, the land of the origin of his religion.

Adherence to a religion of Hindustani origin, for example, “Vedicism, Sanatanism, Jainism, Buddhism, Lingaitism, Sikhism, Arya Samaj, Brahmo Samaj, Dev Samaj, Prarthana Samaj” is its second perquisite. Unquestioning faith in the scriptural authority upon which these are based, and a firm faith in the basic religious tenet(s) that they espouse, is its third prerequisite. Allegiance to any religion whose origin is not Indian – for example Judaism, Christianity and Islam – cannot be the constituent of Hindutva.  Geographical criterion according to Savarkar is the sole criterion of comprehending Hindutva and its others.

Savarkar held that Hindus were bound together not only by “the tie of the love they bore to a common ‘Fatherland’, but also by the tie of the common homage they paid to their great civilisation” – loyalty to Hindu civilisation and culture, represented by “a common history, heroes, literature, art, law and a common jurisprudence, fairs and festivals, rites and rituals, ceremonies and sacraments and language (Sanskrit)”.

Believers of the doctrine of Hindutva adhere to Hinduism but all those who adhere to Hinduism do not necessarily believe in the doctrine of Hindutva. Only those who trust in the political power aspect of religion trust this doctrine. This shows that contrary to Savarkar’s belief that ‘Hindutva is much wider than Hinduism’, it is the other way round. Whereas Hinduism is inclusive, Hindutva is exclusive.

(The writer is professor of philosophy.Views expressed above are the author's own.)